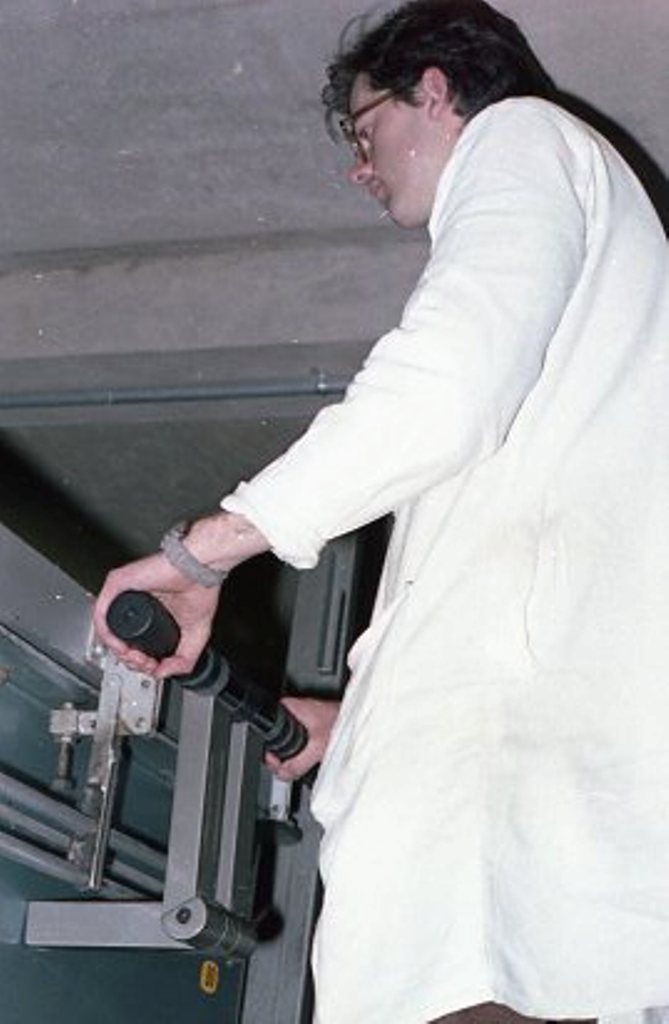 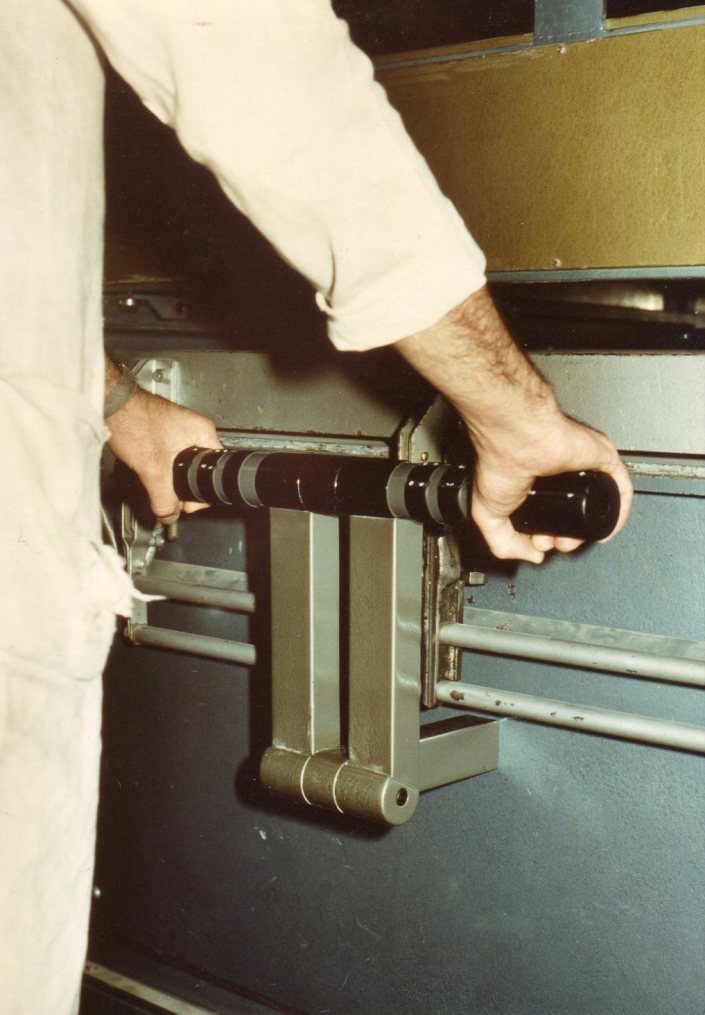 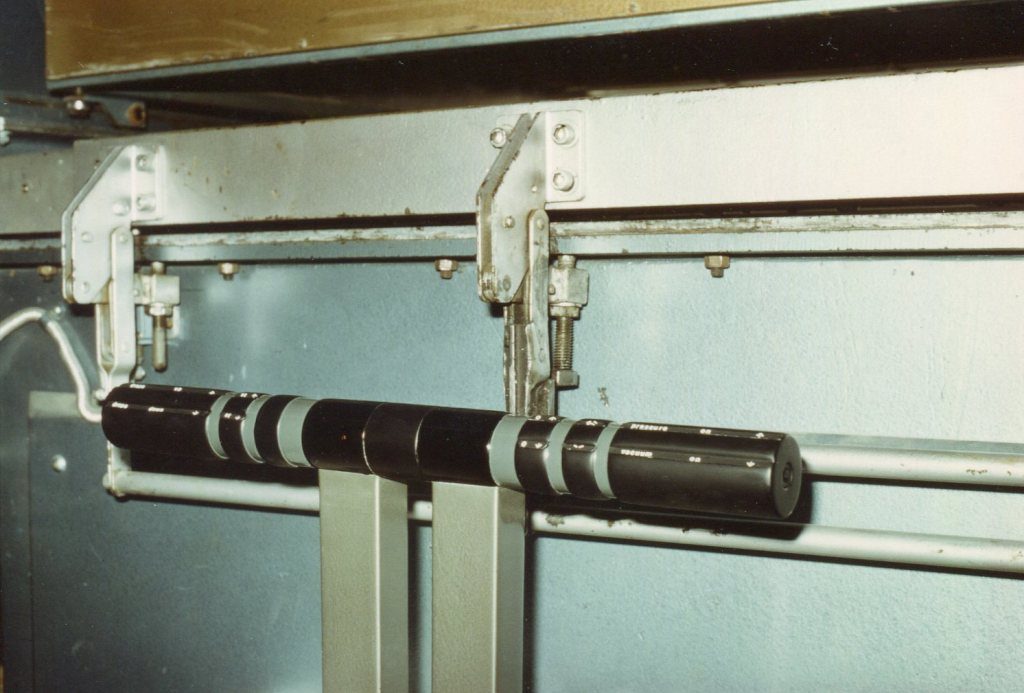 The specific problem was to design a new control panel for a large vacuum former.

This is a machine that warms a sheet of plastic that is held over a former, a shape or mould of a section of a component to be formed, that by virtue of a perforated table on which the mould sits, allows it to be raised up into the softened plastic sheet, having the air simultaneously removed from within the chamber – which forces the now malleable plastic sheet to embrace the mould.

Other actions needing to be managed include the removal sequence to release the formed plastic from the mould evacuating the component, ready to repeat the production sequence.

The operational procedures were analysed, so that the controls, layout, shape and function, graphic readout and overall aesthetics could be deliberated and developed.

The grip and twist handle mechanism developed was a solution that allowed the operative to be able to observe the process from the front of the machine – as it occurred- and at the same time enabling the manipulation of the procedure sensitively and accurately.