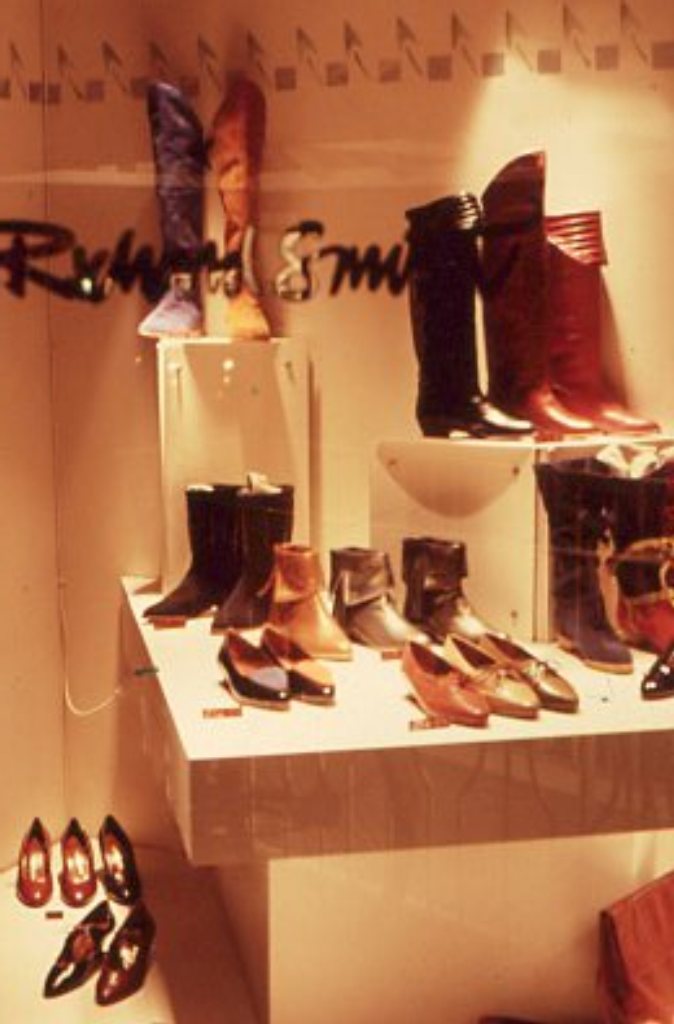 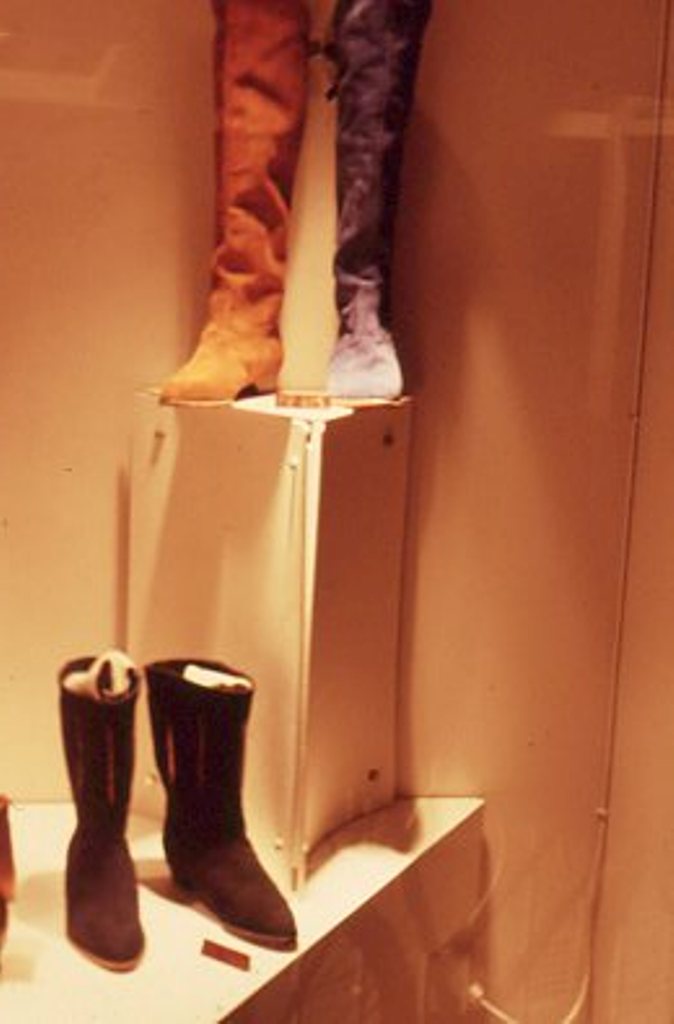 Richard Smith, together with Amanda Wilkins and George Macfarlane, originally founded Chelsea Cobbler, one of a hand full of specialist shoe shops in the late sixties.

It became “the” place to go and formed what was literally the foundation to all the most fashionable outfits of that era. Platform shoes and boots in vivid colours and exotic animal skins ramped up and down the cat walks of every significant fashion show at that time, notably the ground breaking showcase for British talent at The Louvre in 1971 featuring Christopher McDonnell, Barbara Hulanicki, Mary Quant, Jean Muir, Bill Gibb and Beatrice Bellini.

By 1973, The Chelsea Cobbler had its own department within Harrods’ ‘Way In’ fashion department. Anyone who was anyone had at least one pair of Richard Smith shoes, either bespoke commissioned in the early days, or ‘off the shelf’ by 1978 from one of its branches in New Bond Street, Fulham Road and Kings Road.

By 1977, the business having become a corporate enterprise, Richard Smith was able to re-establish himself in a small exclusive shop in Brompton Cross. Now semi-retired he only accepted the occasional bespoke commission and retailed a small line of exclusive handmade boots and shoes.

Richard Smith came across Mark via his girlfriend at that time. As these things tend to happen, he was invited to design the new showroom interior and a modular display system that could be simply made, stored and moved about the shop with ease, affording a re-configuration of shoe display at a whim with little of no effort.

What came about is a module comprising three flexed sheets of thin ply pinched at the edges and bolted together retaining the convex profile on each face. When unbolted the module components could be stored flat at the back of the shop. Unfinished save a light coat of sealer, the production costs were incidental compared to the dynamic presentation afforded to the shop front and interior.