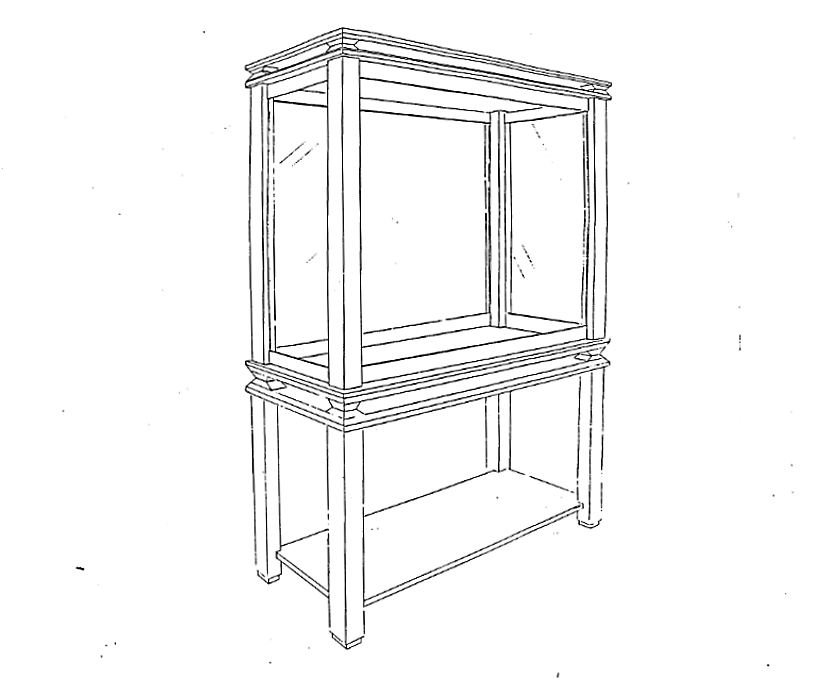 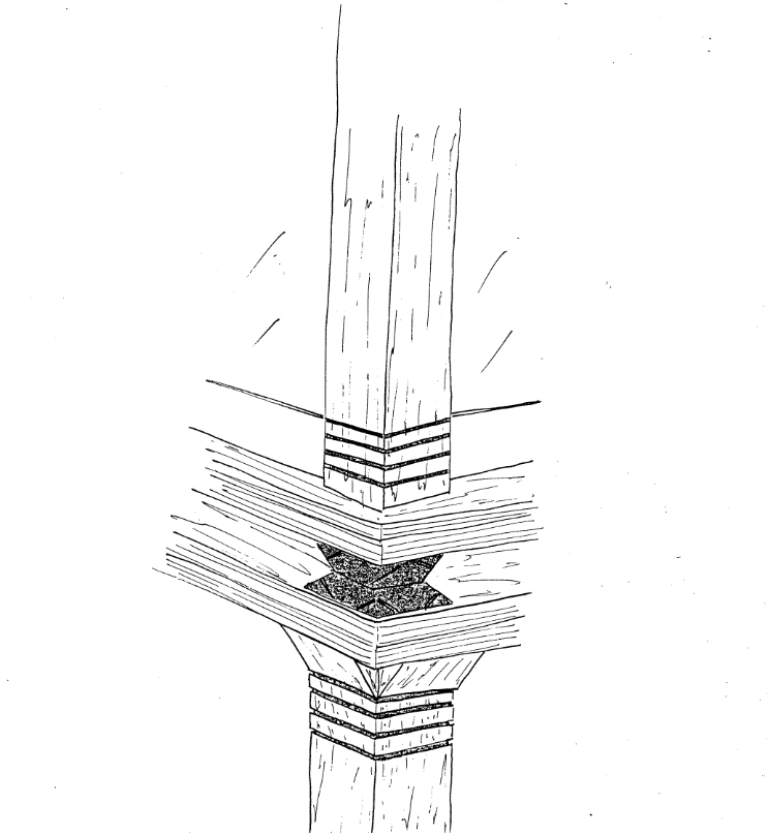 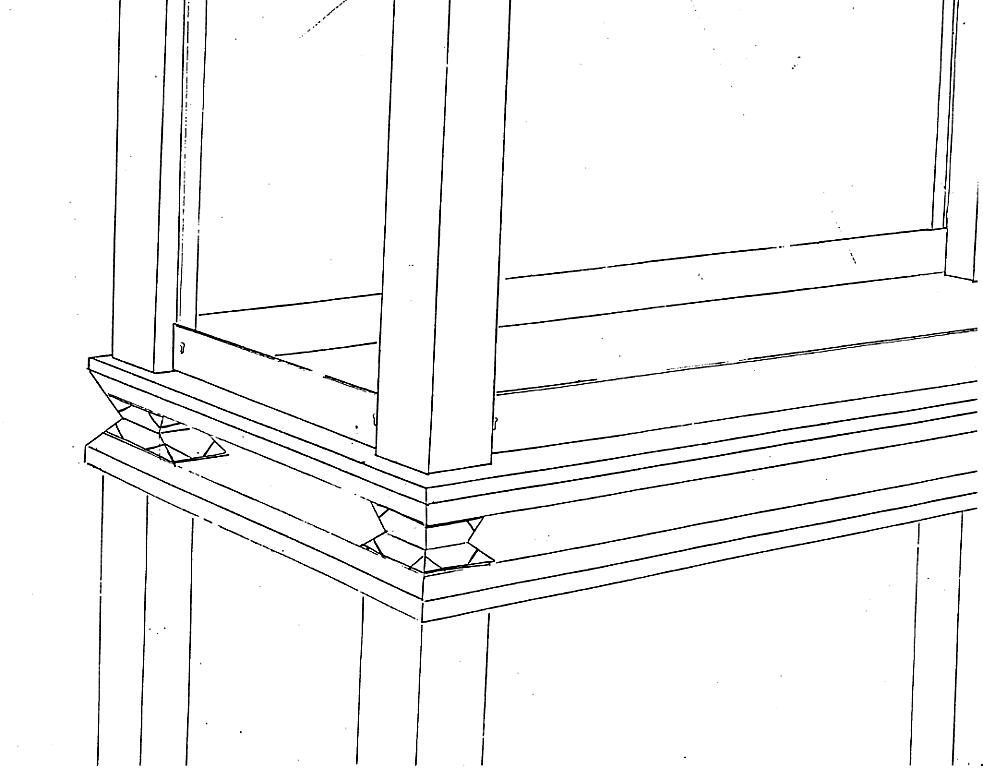 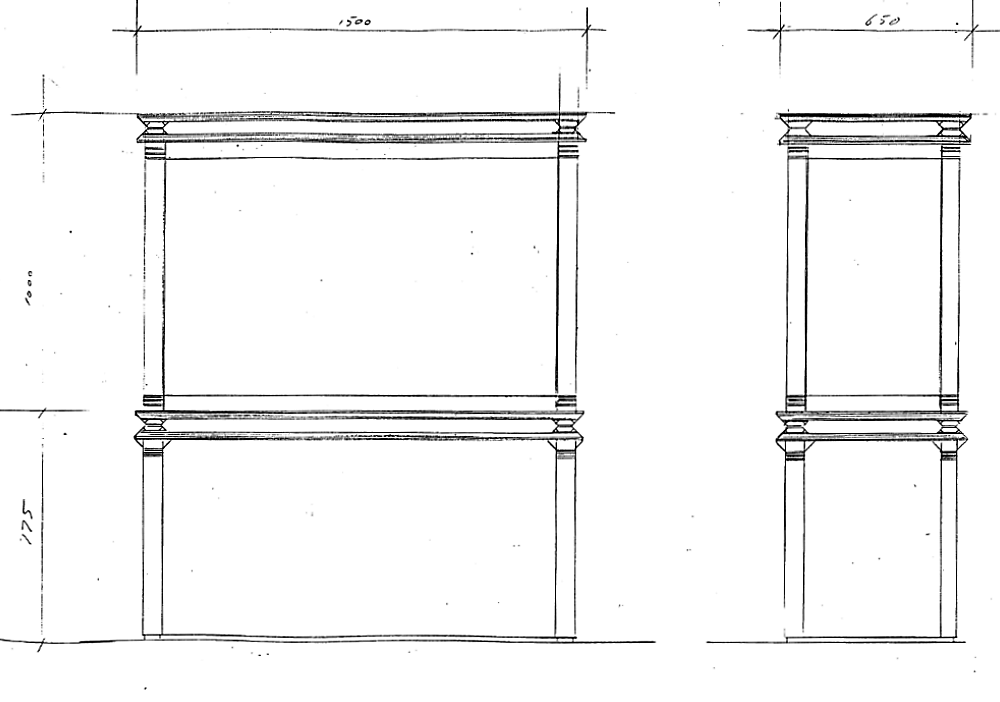 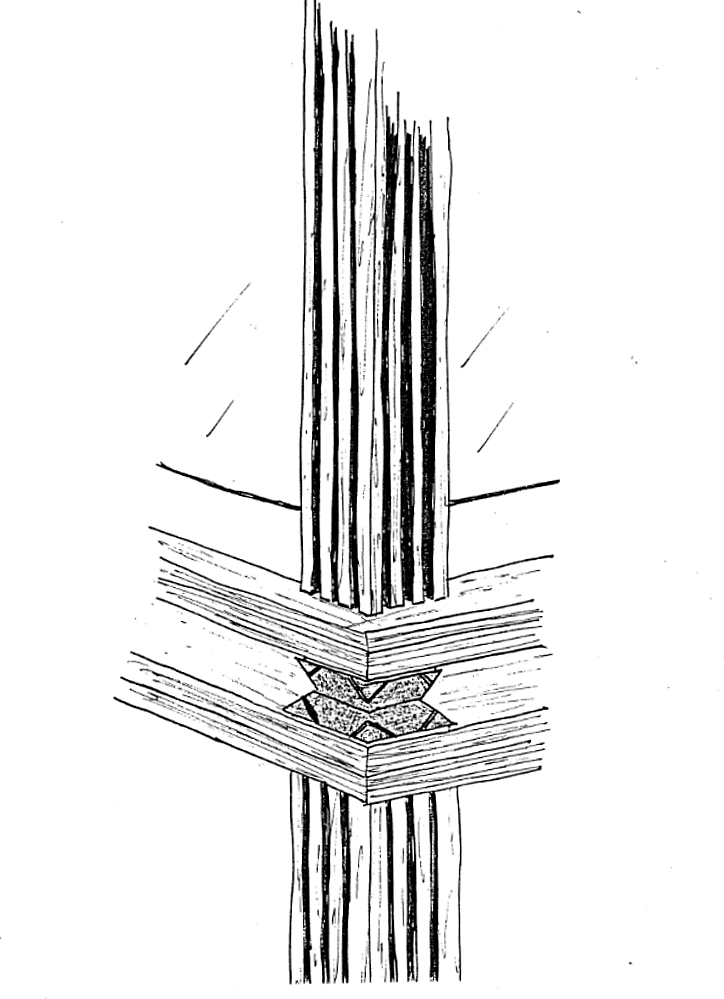 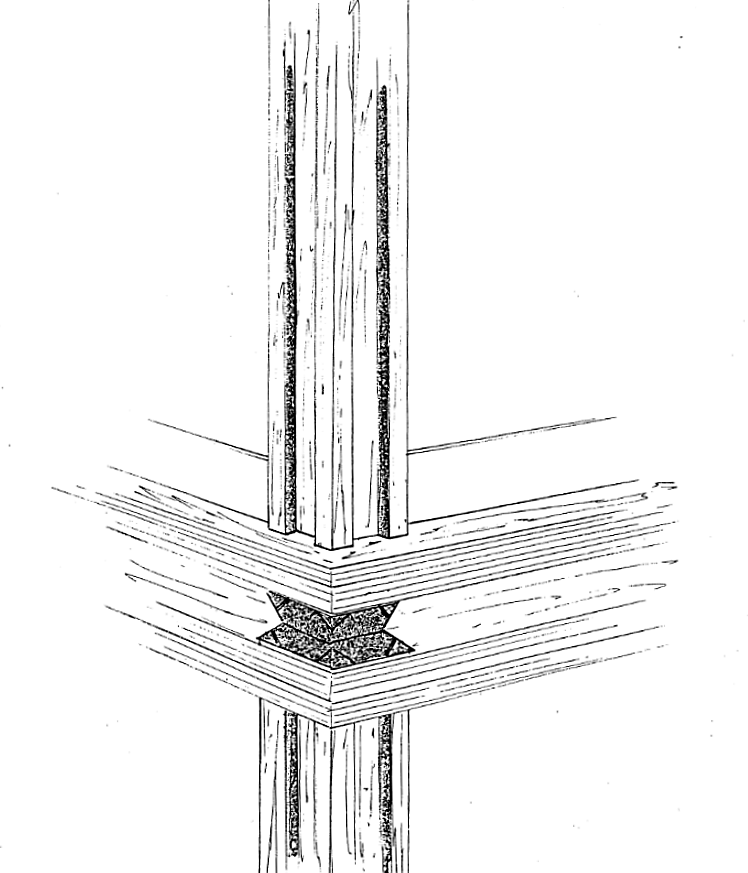 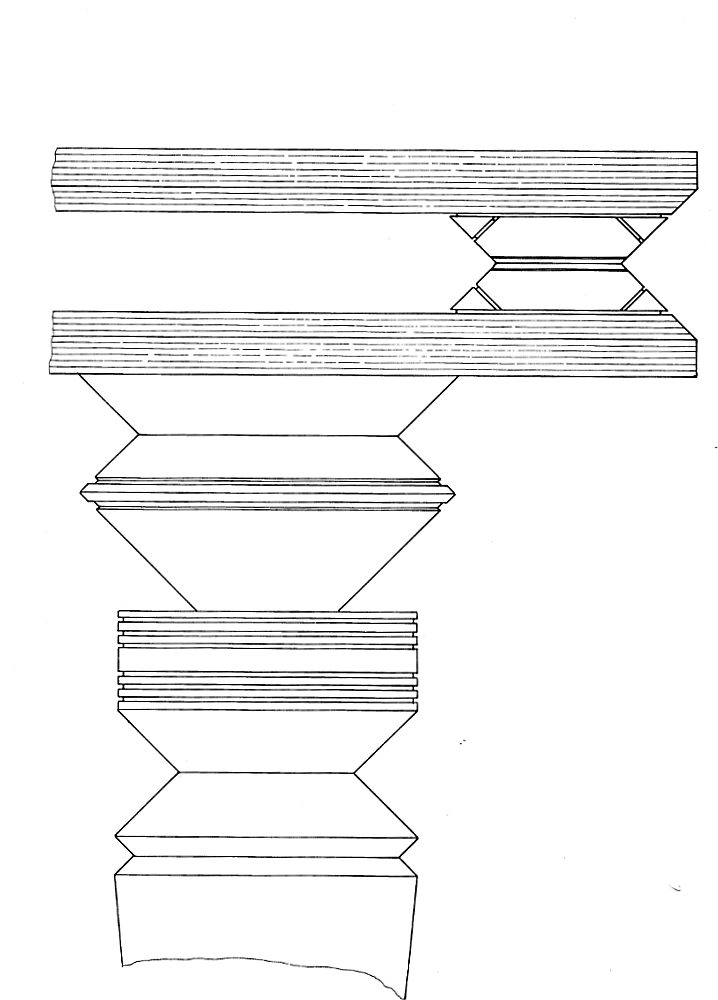 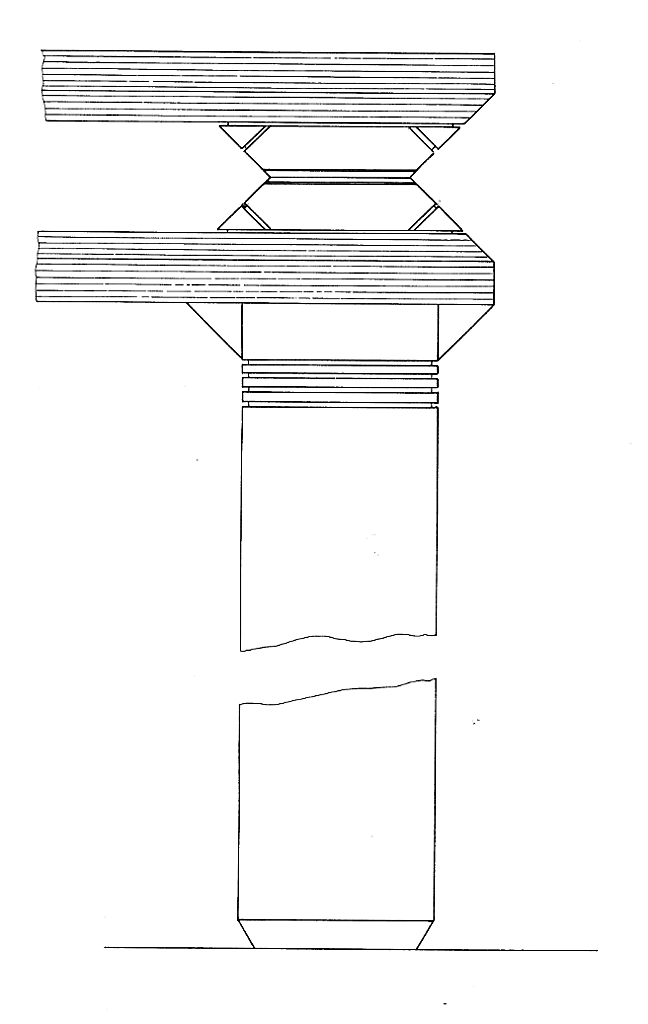 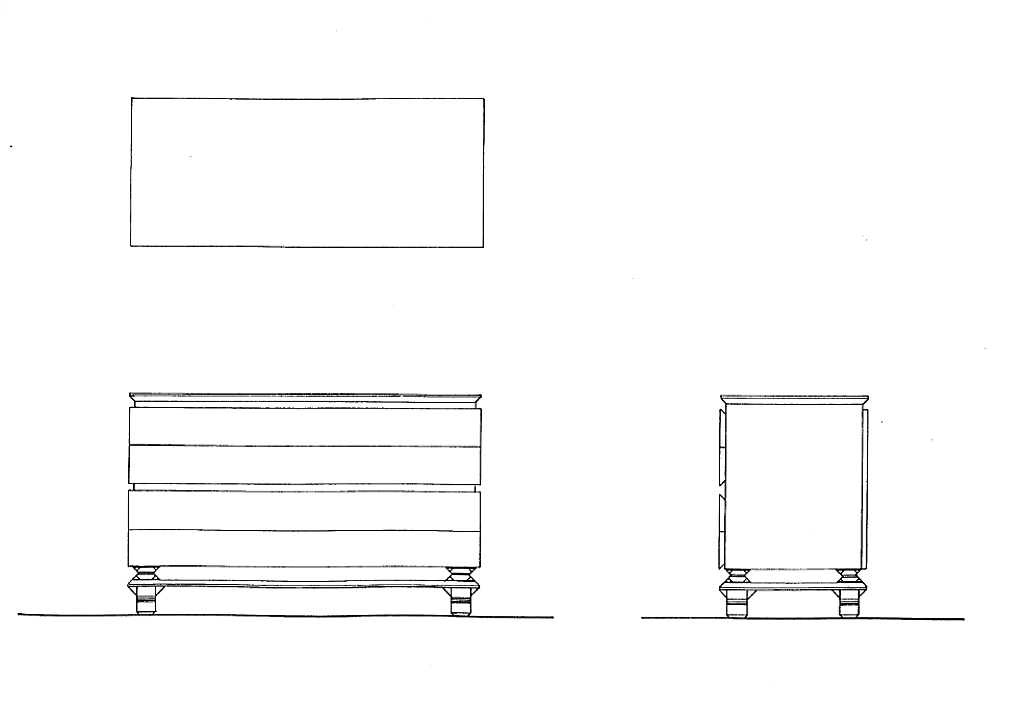 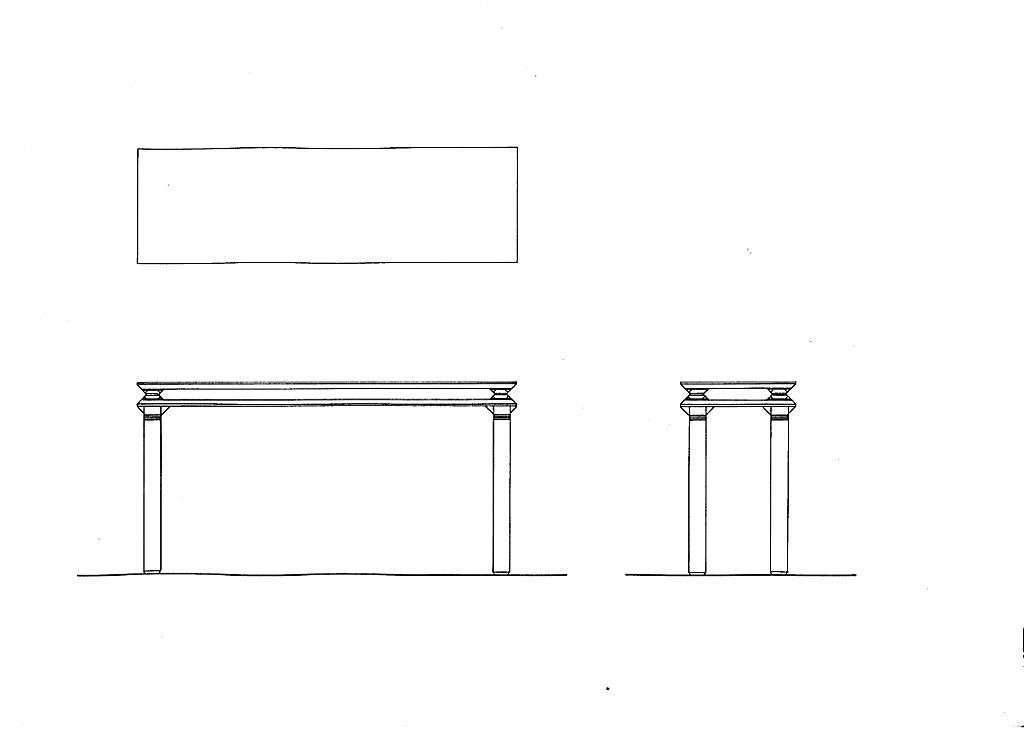 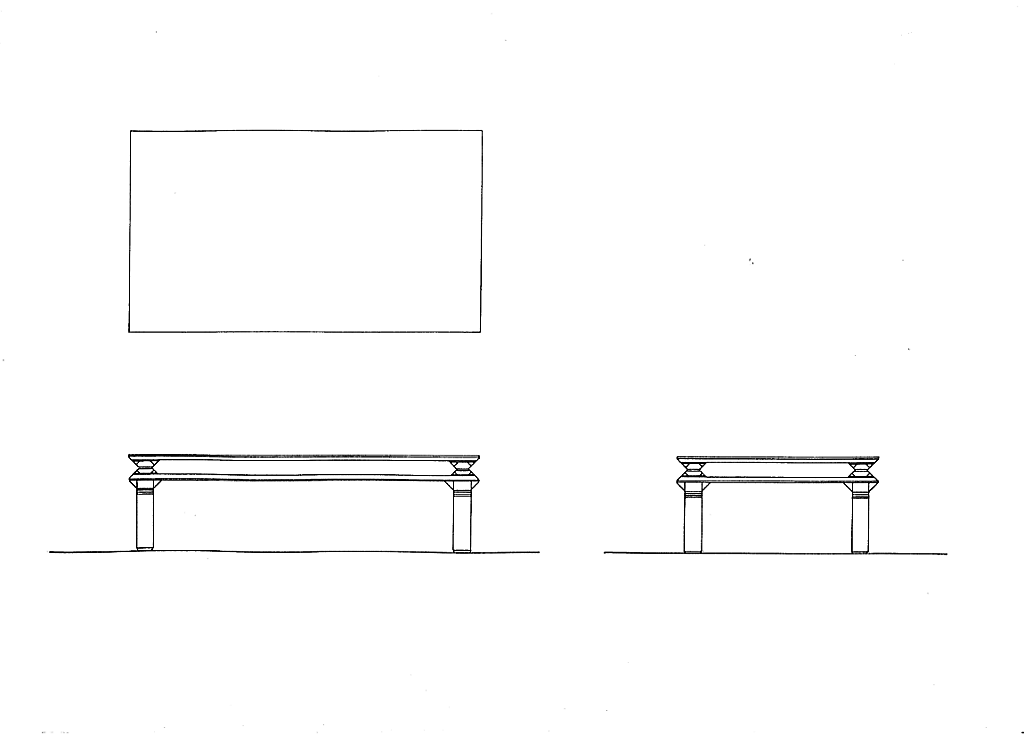 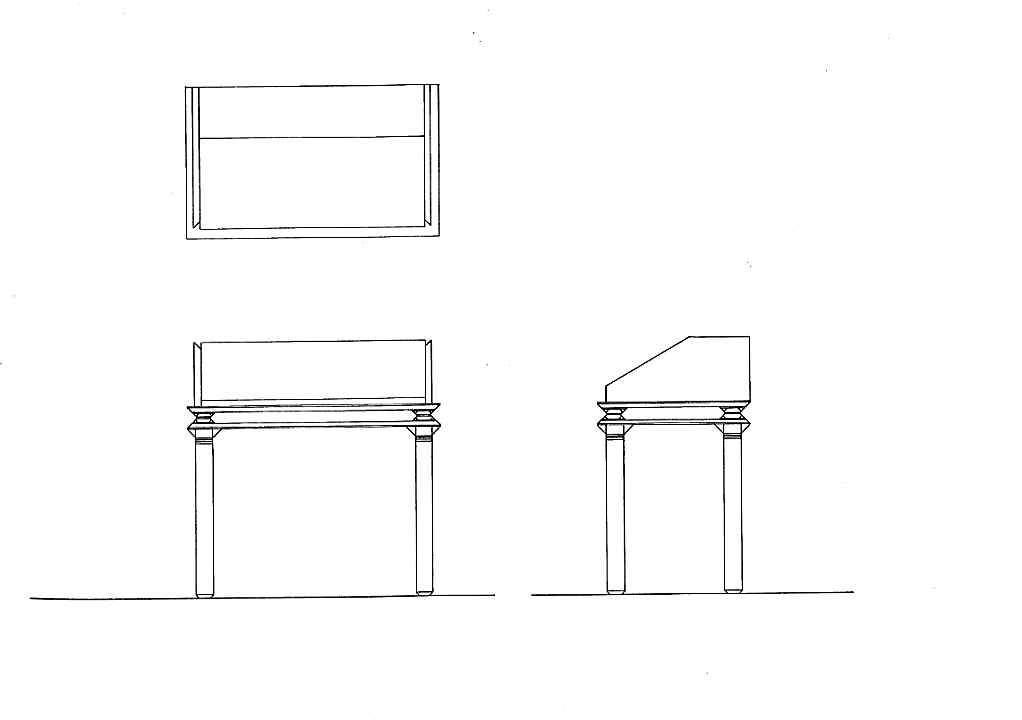 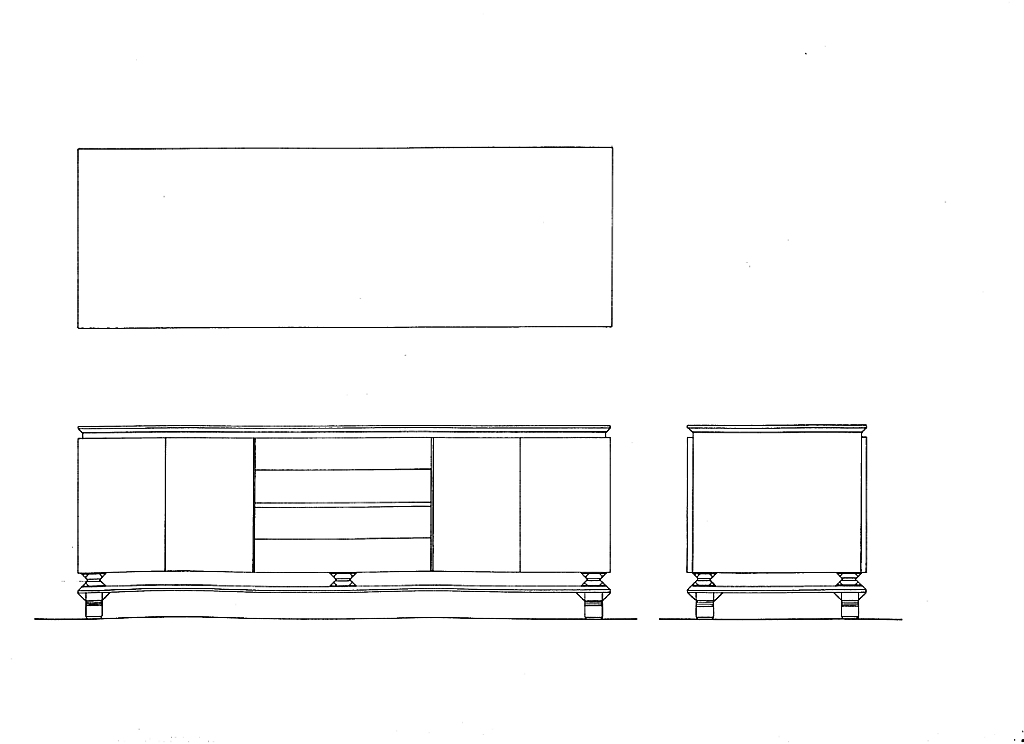 The V&A were reviewing options of replacing the Victorian glazed display cabinets. The original cabinets were ebonised timber with gold leaf trim and made during the time of Queen Victoria’s long period of mourning. They were of a similar proportion and each held a collection of various artefacts set out in the centre of the long stone galleries.

The structure of the new cases was to be engineered from light coloured hardwoods such as maple or ash with the platforms made of laminations of the same timber.

Cast polished steel blocks fixed at each corner facilitated a connecting device by way of an internal key type, slip in and slide, male and female element in the casting.

This feature allowed the top display case to be placed, nudged into position and secured on the base. The lids of the cabinets, which would carry the lighting, were to be fixed in a similar fashion. The glass was of toughened glass panels trimmed in steel, some fixed and some sliding open for access each with locks inset into the steel trims of the glass. The glazing was to be fixed in place within the steel lined groves, machined into the timber.

As it happened the executive responsible for commissioning the designs and the subsequent development of them into production left the V&A, and the project was abandoned.

Another nice idea Mark had but which was not, sadly, to be realised.