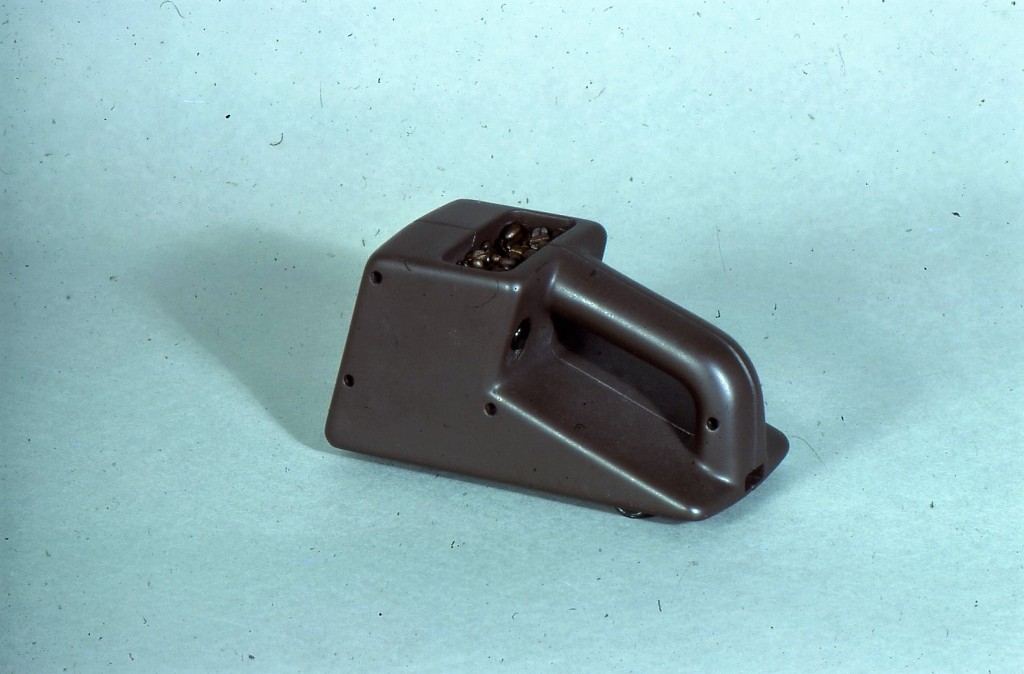 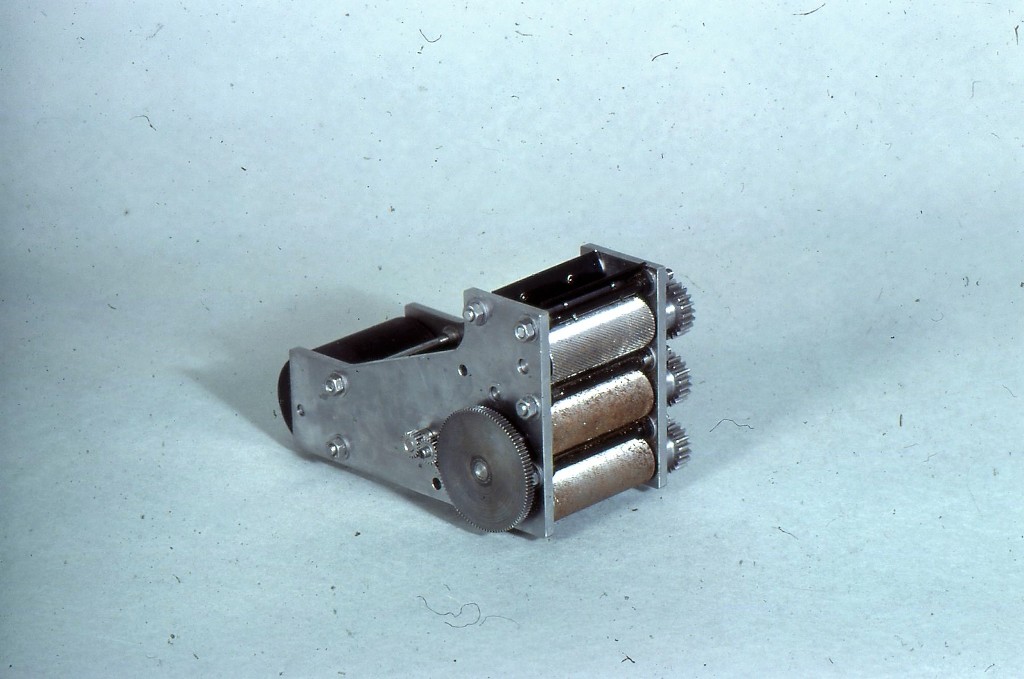 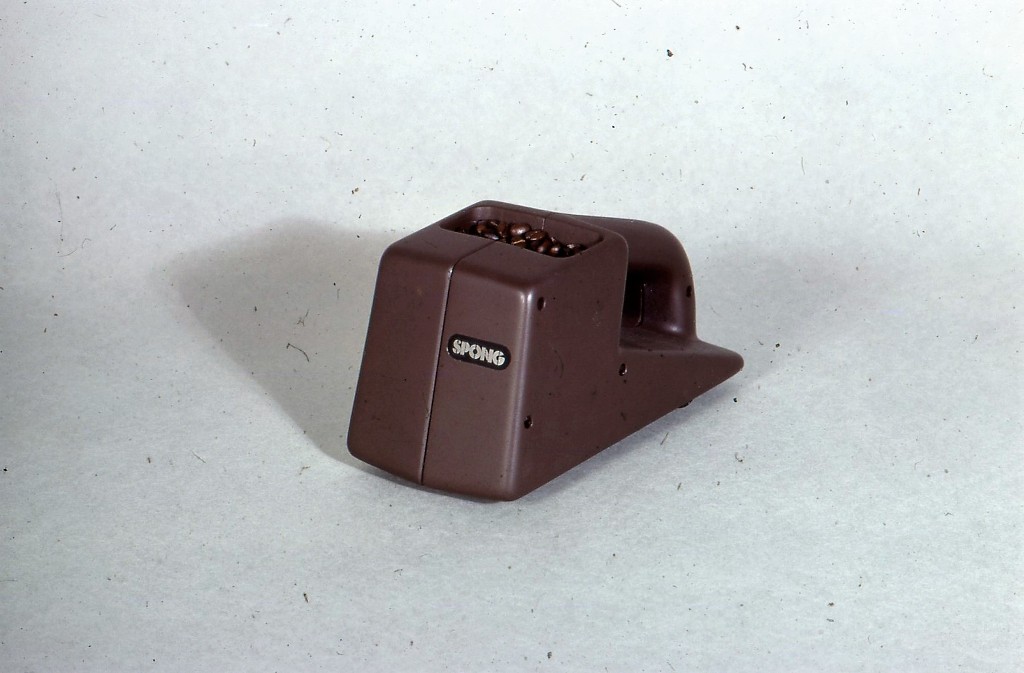 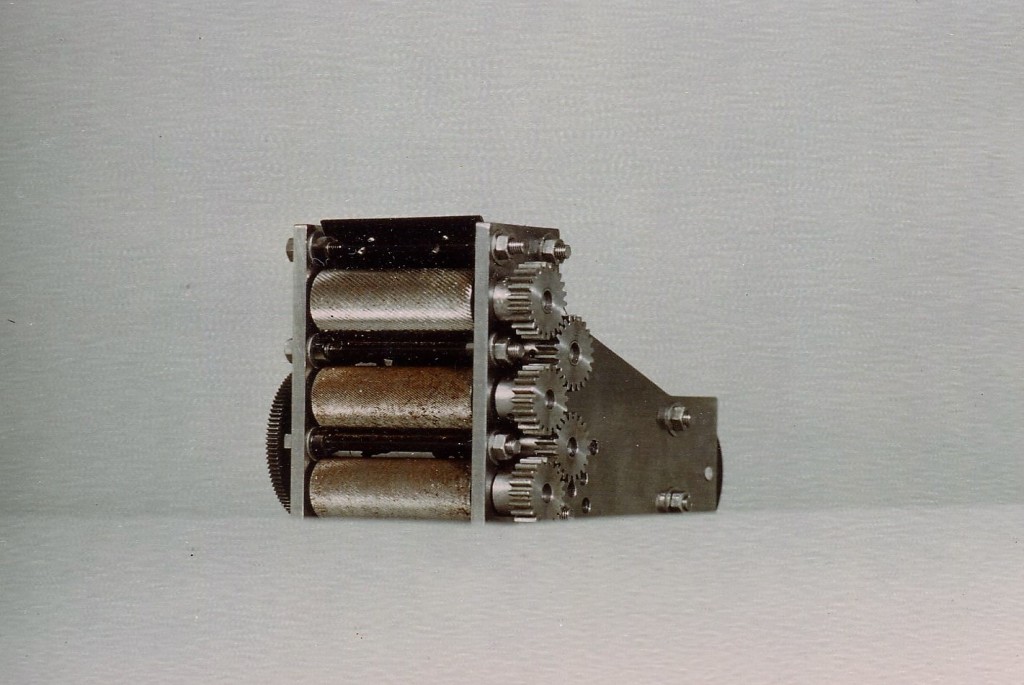 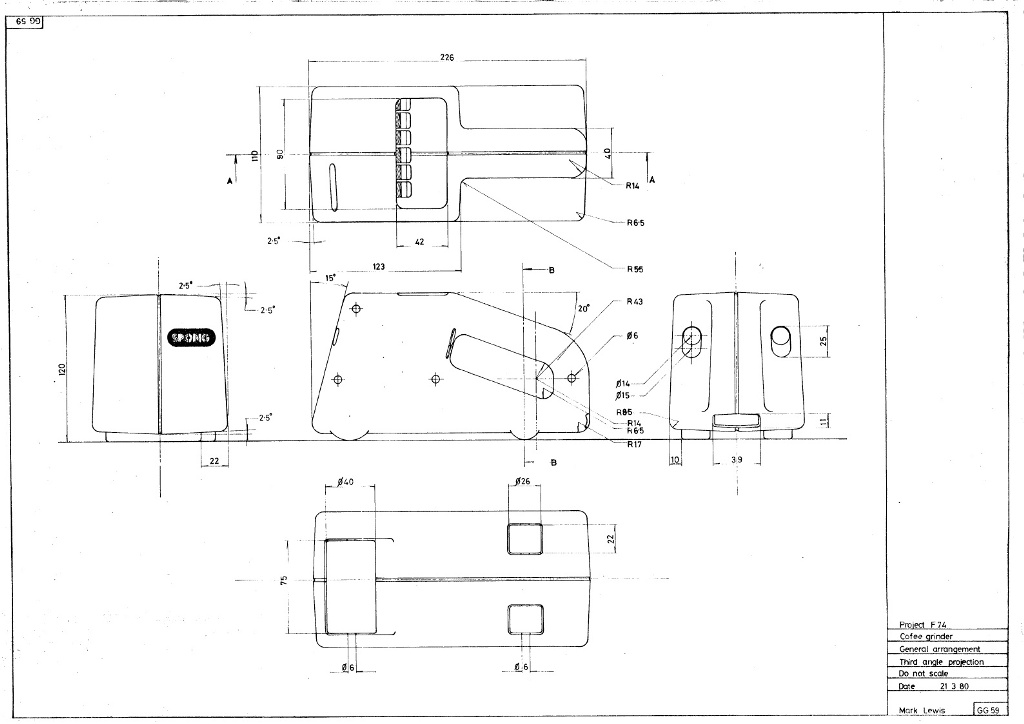 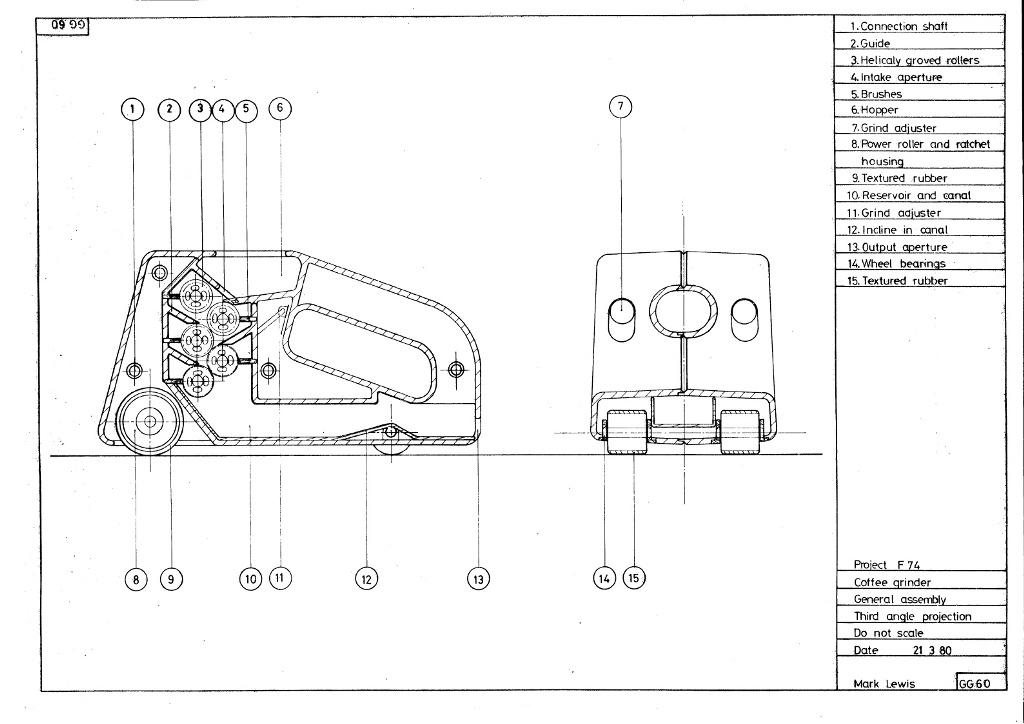 The stuff of kitchens, cooking and all aspects of catering were infused into Mark at an early age having spent numerous weekends working in “The Cookhouse” of his father’s regiment. Caterham barracks and later Chelsea barracks, he was delivered into the care of the “Master Cook” early most Saturday mornings. The young lad as Mark was then had been able to run feral about the army camps at weekends getting up to all sorts of mischief. Clearly not something that was to continue. Tasks were set and rather like the comics, Loral and Hardy, Mark sat on a stool peeling hundreds of eggs, onions and potatoes to feed a thousand men. He would also make gallons of tea in cauldrons of boiling water. Packets of sugar and tins of condensed milk were stirred in to make the brew. Hundreds of eggs were fried in huge metal trays, the oil maintained at a low temperature to ensure each would remain soft ready for the servery. As his confidence and experience grew, more intricate culinary preparations became the order for the day. He stripped the fine membrane from the end bones of lamb cutlets so once roasted would cook dry so to be picked up without greasing the diner’s fingers. The ingredients for suet puddings were mixed and loaded into dozens of steel tubs stacked and loaded into large steam ovens.

Having already engaged in a project to design a set of kitchen scales, a brief set by Salter. UK’s leading kitchen and house were company Mark was moved to develop a coffee grinder inspired by the Spong coffee grinder which had already become a British design icon. Research begins every project leading Mark to understand all the available mechanisms used to grind coffee and the history of the grinder from the earliest pestle and mortar, to the medieval Arabic hand forged brass grinder and cup fashioned as a brass tube easily slung in to a camels saddle bag, to the industrial processes used by Kenco to grind millions of tons of roasted beans ready for the supermarket shelves around the world.

The principal of cracking the coffee bean into a fine even granule used in the industrial plants of Kenco rather than the crushing, grinding or chopping of the coffee bean used in most other mechanisms ensures that the flavour of the coffee grain infuses faster in the hot water and it is argued delivers a finer flavour whilst using less coffee. It is this principal that Mark chose to develop into a domestic manually operated mechanical device.

Massive helically grooved rollers set consecutively closer to the face of its adjacent roller, the surface groves of each simultaneously graduating from coarse to fine, have the tons of coffee poured through them from the roof of the plant down to the conveyers and on to the packing sheds. Miniaturising this engineering into a group of five fracture resistant rollers allow the coffee to pass through four stages of granulation in to a hopper integral to the appliance. A sequence of gearing and ratchet enables the appliance to be pushed to and fro grinding the coffee on the forward motion powered from the larger roller that engages any kitchen surface transferring the source of energy generated to the grinding mechanism.

This is a familiar motion in most households, similar to ironing. Once the coffee is ground it is tipped out of its rear directly into the coffee making appliance or short stay storage vessel to maintain the all-important freshness of the grinds.

The development of the product required Mark to make a model showing how the appliance may look and feel. In addition, he engineered a working prototype in steel. Demonstrating its function to the Managing Director of Kenco Coffee he kneeled on his office floor and rolled the heavy machine to a fro over his carpet. Mark offered up the ground granules for scrutiny. The genuinely surprised corporate director determined that the product was indeed comparable to his own. The granules were as finely ground and on making some coffee from them invited his colleagues to come into his office to witness such an extraordinary achievement and incredible piece of engineering.